French pioneer in wheel manufacturing since 1889, Mavic has been equipping the French club for 32 years. Winner of the MAVIC French Cup for clubs in 1993, then with the Pros since 1994, the history of Auber" is intimately linked to that of the Annecy-based company: stage victory on the Tour, national titles and Coupe de France Pro, and lately support in the creation of the Women's team...

St Michel – Mavic – Auber93 riders can count on the best technologies from Mavic, many of which have revolutionized the bicycle wheel and are now adopted by a majority of manufacturers and athletes. This pioneering side is once again in the spotlight because Mavic supports the development of high-level women's cycling competition and is committed to St Michel-Auber93 with a title partnership, for Men and Women. 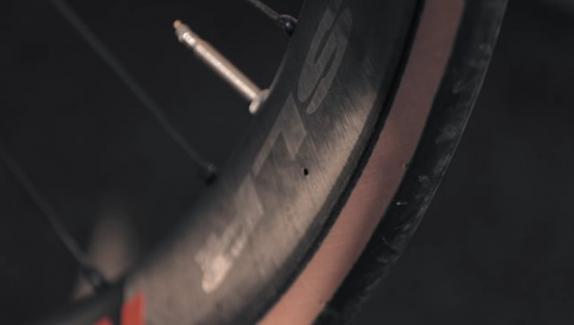 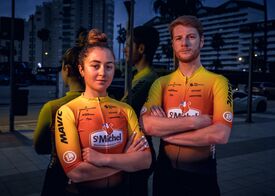 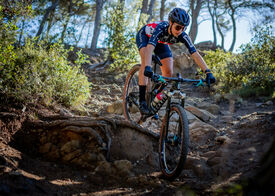 Launched a year ago, the Rockrider Racing Team had a prolific first season: T [...]
Descubrir más 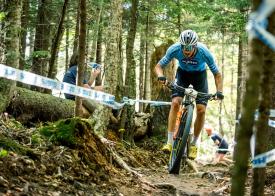 For his last ride of the season, Victor KORETZKY won the final round of the French Cup in Luminy (Marseille). [...]
Descubrir más
Más noticias y vídeos
Arriba 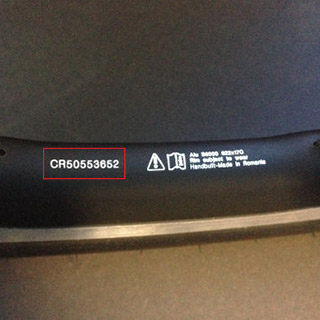 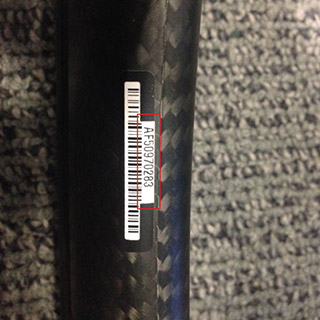 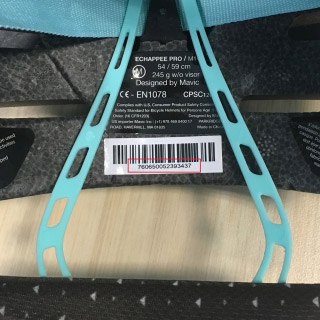 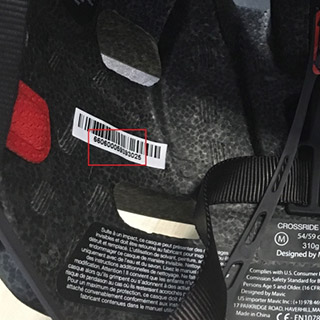 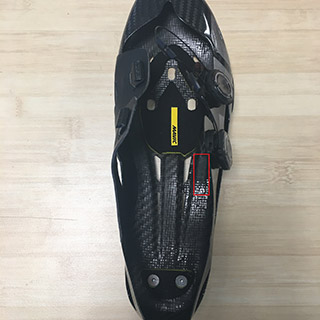 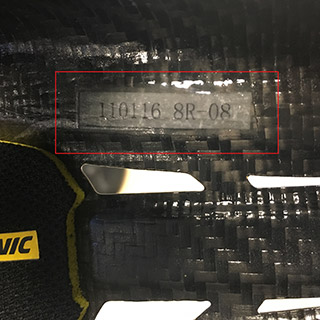